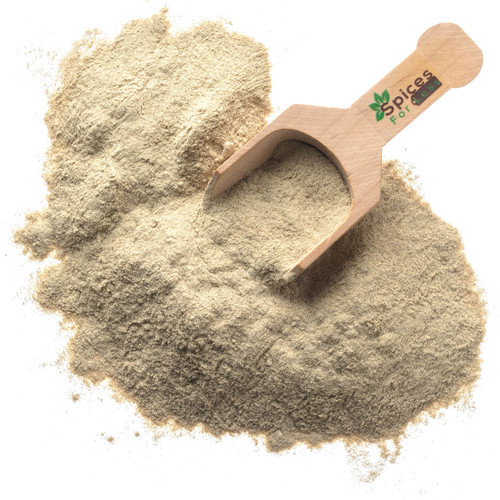 Product Info:
White Peppercorns, Piper Album, are one of the most commonly used spices; in fact Peppercorn accounts for 1/4 of all of the global spice trade. The first documentation of Peppercorn use is found in South Asia, from the 4 th century BC. White Peppercorns are the inside of ripe green berries that have been peeled and then dried.

Suggested Use:
Use White Pepper in recipes where you desire the sharp, crisp flavor of Black Pepper, but not the color. Favored by chef's for white gravies, cream sauces, potato dishes and salad dressings.

Basic Prep:
Add directly to recipes as called for, or sprinkle over food after cooking.