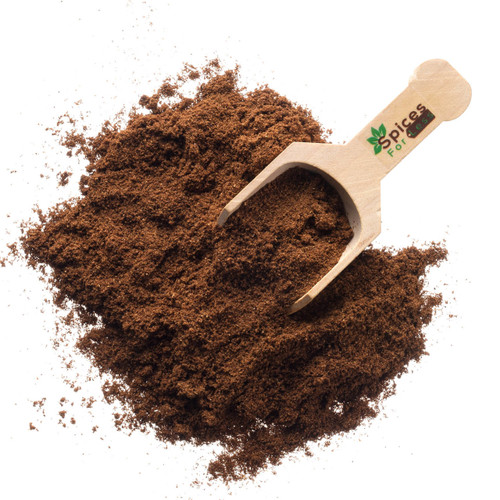 Basic Prep:
Star anise can be added whole or ground to a recipe.