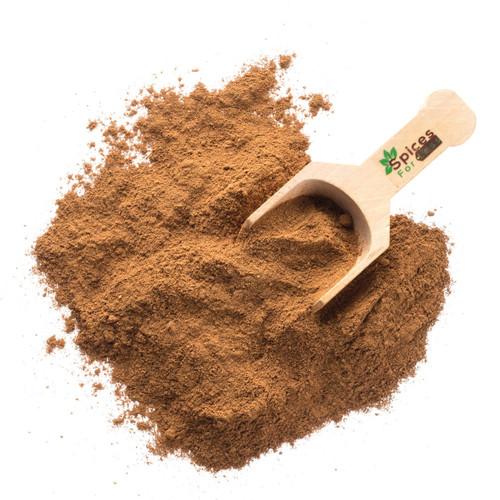 Suggested Use:
Apple pie spice, a mixture of sweet spices made in many versions, is used to season apple pie and other apple-based desserts, such as dumplings and cobblers.

Basic Prep:
Ready to use. Add to recipe as called for.