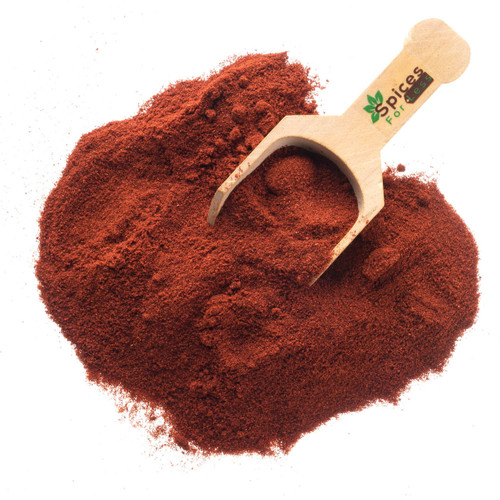 Product Info:
Paprika is made by drying and grinding a specific type of red pepper found originally in Central America. The peppers used for making Paprika are closely related to the Pimento. The Spanish brought Paprika to Europe where the Hungarians quickly adopted it into their national cuisine. Our Spanish paprika has a mild, sweet flavor, unlike it's hotter, Hungarian counterpart.

Every so often, we see this spice spelled Paprica or Papreka!