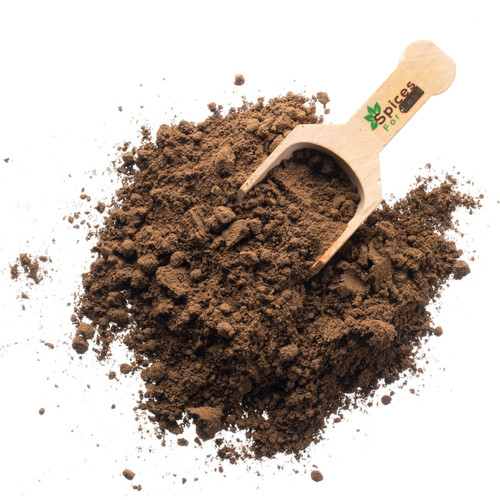 Product Info:
Allspice was introduced to Europe by the Spanish who brought it back from the New World. Now Allspice is an important seasoning in cuisines across the globe. The name Allspice describes the flavor of this berry

Suggested Use:
Allspice is very versatile. It can be used in both sweet and savory recipes. It is often used to season poultry, squash and desserts. The slight peppery undertones of Allspice make it an obvious choice to mix with fresh ground pepper.