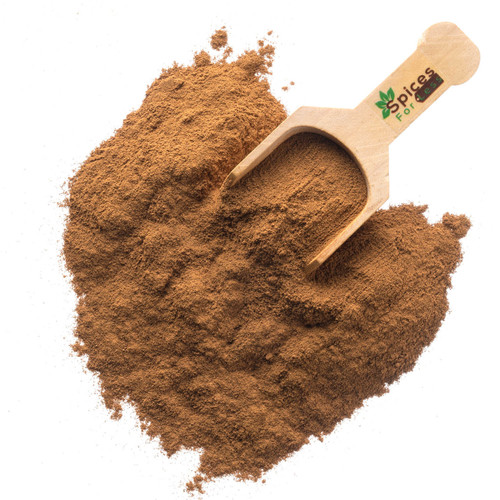 Product Info:
Korintje Cinnamon (Cinnamomum burmanii) is also known as Cassia, and is grown in Indonesia. It can also be cultivated in Malaysia and Thailand. It is the dried bark of an evergreen tree rolled into a thick quill, which can then be ground to a fine powder. This type of cinnamon, warm and sweet, is the most popular variety available throughout the United States.

Not only is Cinnamon a hard word to pronounce for kids...it is also frequently misspelled as cinamon, cimanon, cinnamin, sinnamon, cinammon, cinamin, cinnammon., and various other silly names.