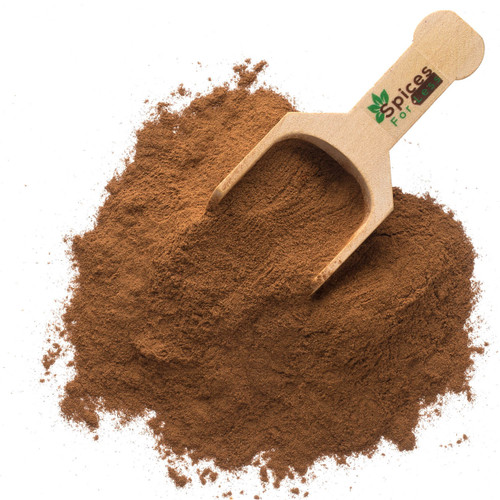 Product Info:
Vietnamese Cinnamon, also known as Saigon Cinnamon, is the inner bark of the species Cinnamomum Loureiroi, which is a type of evergreen tree. Its naturally high concentration of cinnamaldehyde gives it an intense flavor and prized reputation among other types of cinnamon. Its chemical makeup has the highest essential-oil content (5%) and a more complex flavor and deeper aroma of all Cassia species, accordingly it demands a premium price over other "cinnamons".