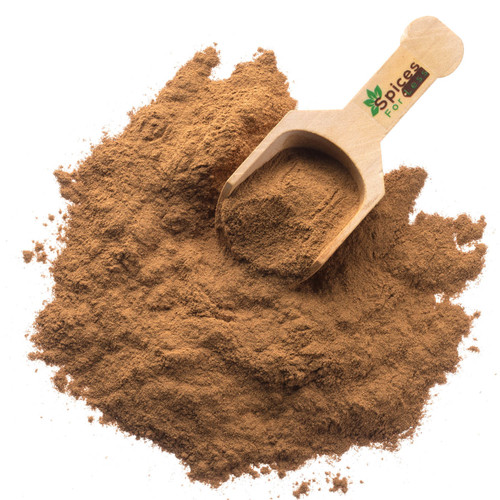 Product Info:
Cinnamon (Cinnamomum zeylanicum/C. verum) is one of the oldest spices in the world, and has been used medicinally and in cooking for centuries. Cinnamon comes from a small evergreen tree. The rolled and dried inner bark of the tree can be used whole or ground to a powder. This particular species is known as "true cinnamon" and is grown in Sri Lanka and the West Indies, and is also widely cultivated in the Tropics including Indonesia, Brazil, Martinique, Jamaica, and Madagascar.

Ceylon cinnamon is lighter in color than the traditional Cassia (Korintje) cinnamon, and also has a slightly milder, sweeter flavor.  Believed by many to provide significant health benefits, Ceylon cinnamon is currently receiving attention from various nutritionists and other celebrities including Dr. Oz.