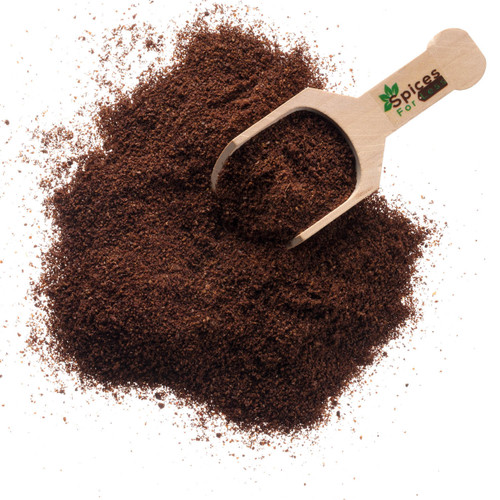 Product Info:
Sumac Berries grow on a bush and the berries turn bright red in the fall. The Sumac used in culinary applications is grown in Southern Italy and the Middle East. It should not be confused with its similar looking, but poisonous North American relative. Ground Sumac imparts a sourness to dishes. It is often used in Middle Eastern dishes in the ways that lemon or vinegar would be used by Western cooks.

Suggested Use:
Mixed with strained yogurt, sumac makes a wonderful light sauce. Sumac can be added to marinades, salad dressings or rubbed on meats prior to grilling.

Basic Prep:
There is no preparation needed for ground sumac. Sprinkle on fish, salads, or use it in a stuffing chicken.