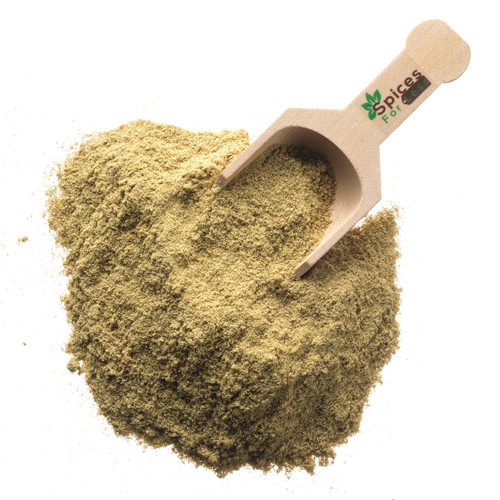 Product Info:
Fennel (Foeniculum Vulgare) is a perennial that flowers and also produces the seeds that are used as a cooking spice. The root and stalk of Fennel also have culinary applications. In medieval Europe Fennel Seeds were chewed on church fasting days to suppress hunger and Fennel was used as a breath freshener. The flavor of Fennel is similar to Anise or Licorice.

Suggested Use:
Fennel seeds are often use in breads, cakes, cookies and some hot drinks, such as spiced tea. Fennel is also used to flavor butter, cheese spreads and salad dressings. Fennel blends well with game and some grains such as barley and rye berries. It is often added to cabbage, beets, pickles, lentils and potatoes.